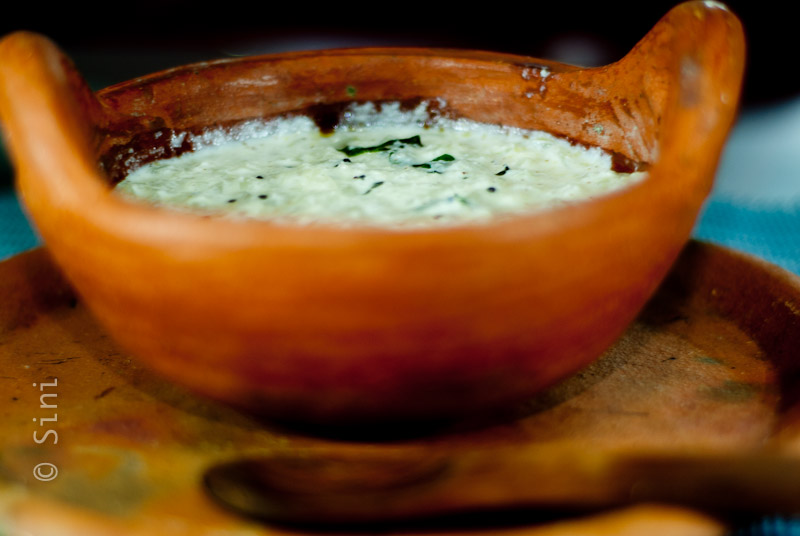 Pachadi is a traditional side dish in Kerala and Tamil Nadu and is an essential item in Kerala Sadya. There are quite many varieties of pachadis we prepare, by using different raw vegetables, cooked vegetables or fruits. The pachadis like Vellarikka (Yellow Cucumber) Pachadi, Pineapple Pachadi, Toamato Pachadi, Uppumanga(Pickled Mango) Pachadi , Ginger Pachadi, Raw Cucumber and Onion Pachadi, White Pumpkin Pachadi are very popular in Kerala.The taste varies a lot when fruit is used for making Pachadi.

The special flavor of pachadi which is a mix of grounded coconut with raw mustard makes it a delicious side dish in kerala cuisine. I love to use it as a main curry with rice when I feel like having a mild lunch 🙂

Step 1:
Peel and cut yellow cucumber as shown in the picture. In a pressure cooker add the cucumber along with salt and 1/2 cup of water. Keep it on flame/heat and wait for 2 whistles. Take out the pressure cooker from the heat and open it after 10 minutes.

If you use normal pan, add cucumber, one cup of water and salt and keep it on flame/heat. Cook till cucumber becomes tender (add more water if necessary). Step 2:
Grind using a mixer grinder, the grated coconut along with thick curd, green chillies, 1/4 cup of water, 2-3 curry leaves and 1/2 teaspoon of mustard seeds. Add the mix to the cucumber (from Step 1) and heat it for 1-2 minutes. If pachadi is very thick and dry add some more water and heat. It should not be watery as well.

Step 3:
Keep a pan on flame/heat and add oil in to it. Add 1/2 teaspoon of mustard seeds and once it pops up, add red chilli and remaining curry leaves. Add this in to the mix from Step 2. Your yummy Vellarikka Pachadi is ready to serve.

This site uses Akismet to reduce spam. Learn how your comment data is processed. 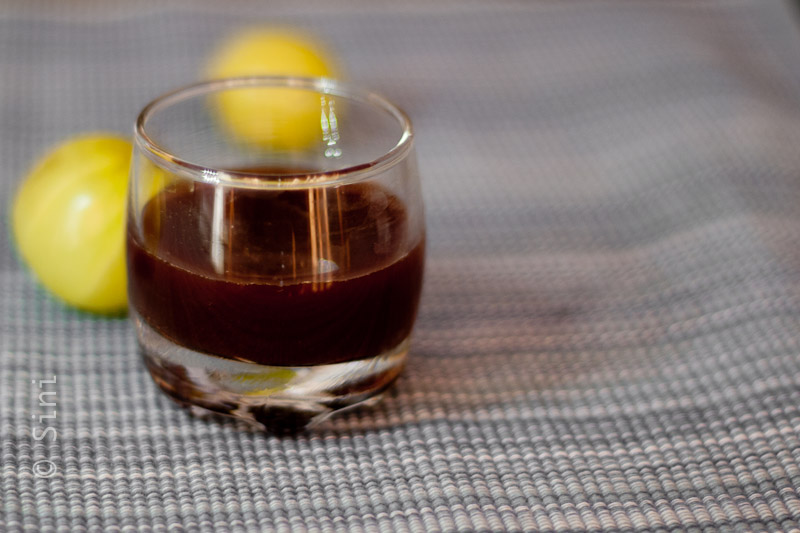 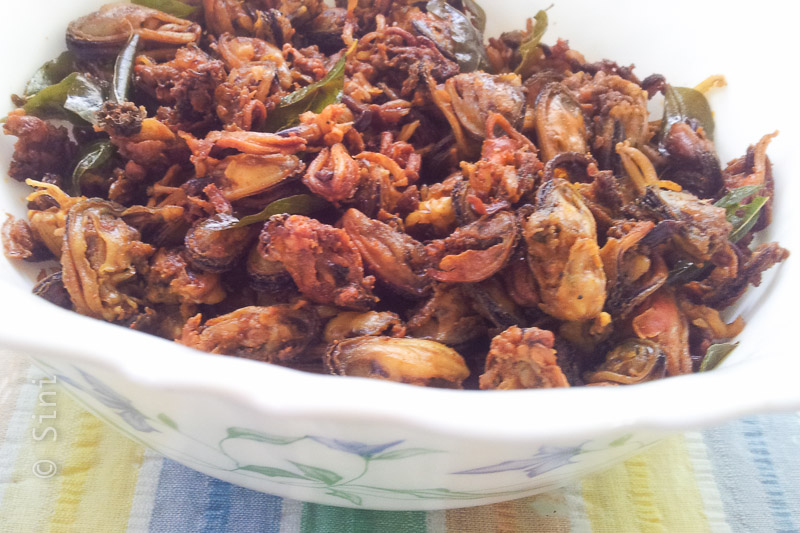 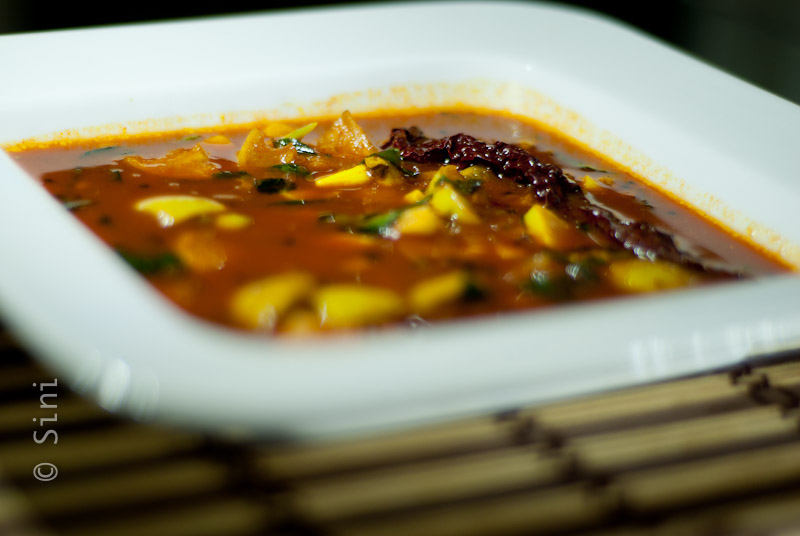 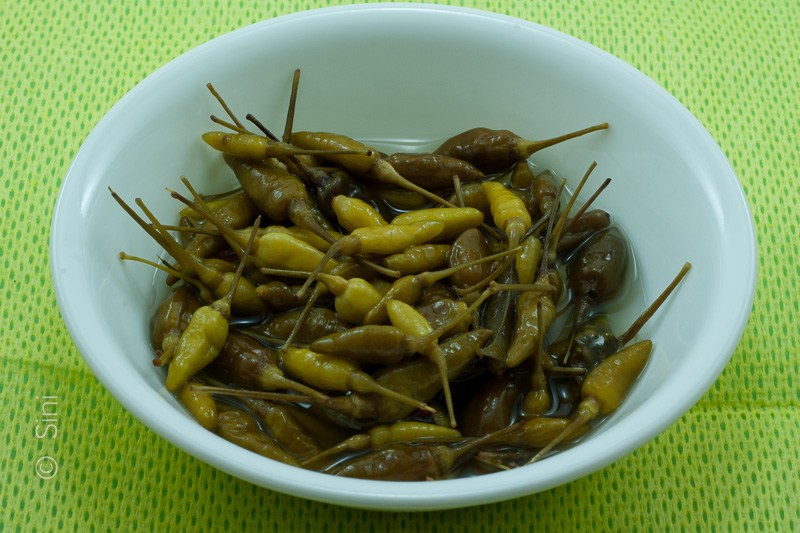 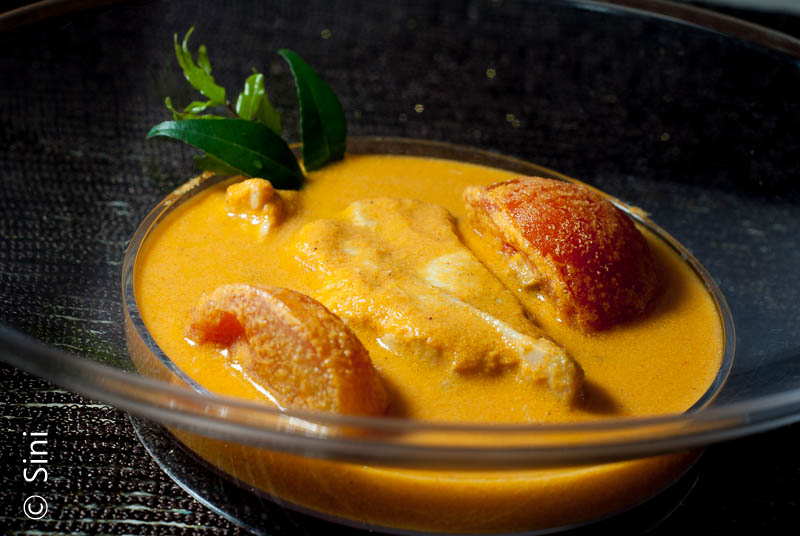 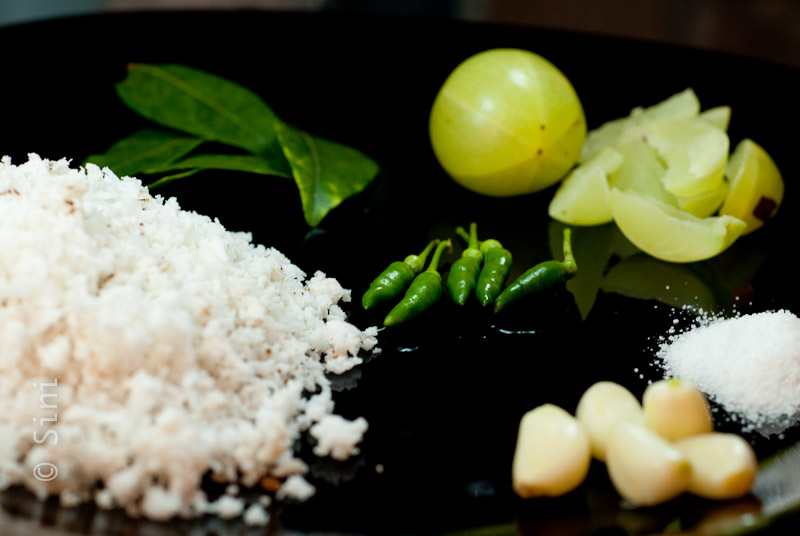 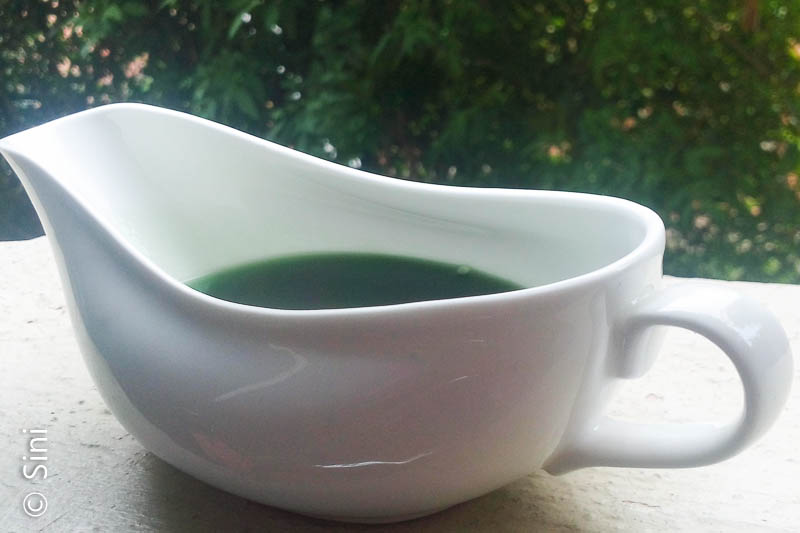 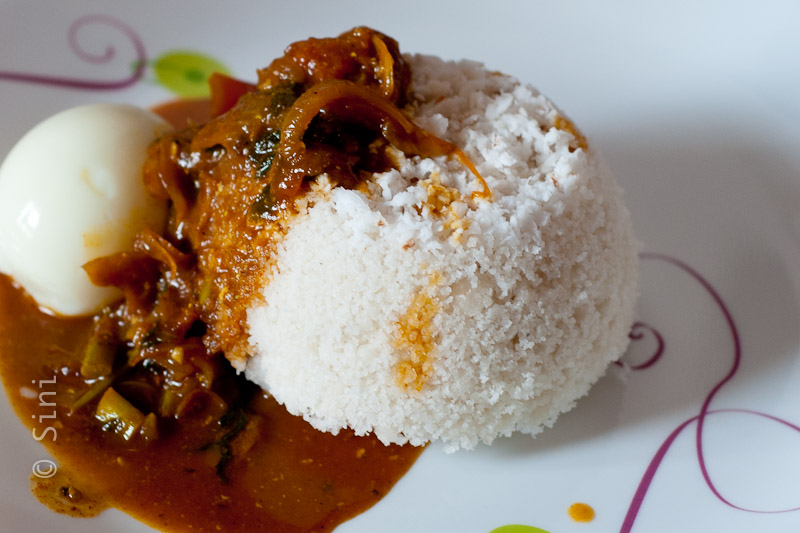 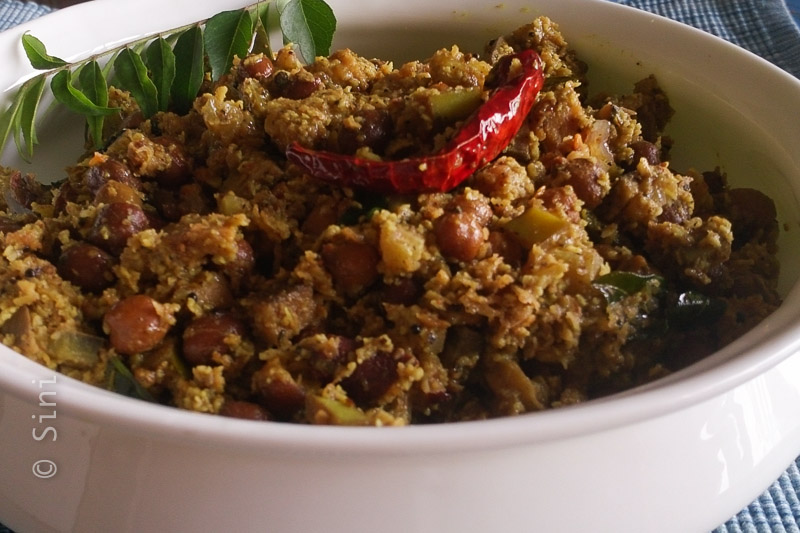